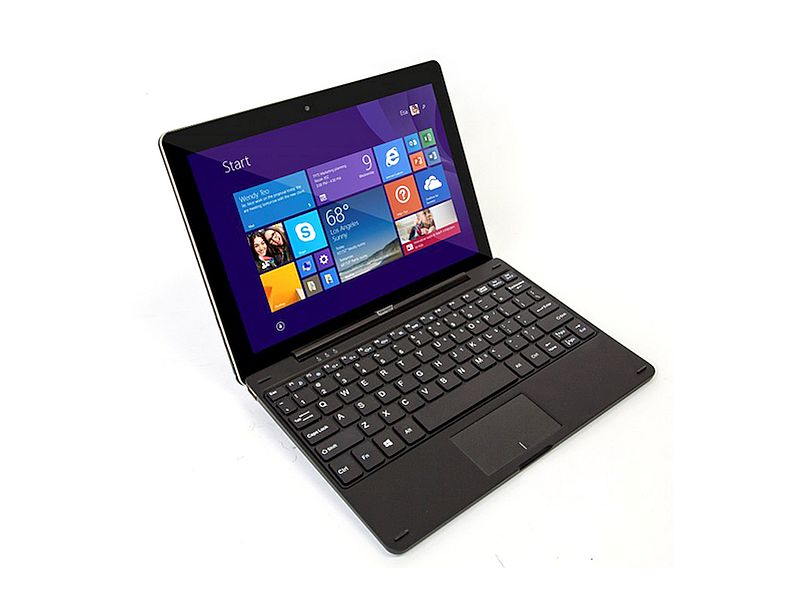 Pantel Technologies has unveiled its new 2-in-1 device, the T-Pad WS1001Q, running Windows 10. Priced at Rs. 10,999, the Penta T-Pad WS1001Q is now available exclusively via e-commerce websiteShopClues. The company as a promotional optional offer is bundling a 3G dongle which will come with free 3G data from Aircel for a period of six months.

At this print point, the Penta T-Pad WS1001Q 2-in-1 Windows 10 device will be up against Micromax’sCanvas Laptab LT777 which was unveiled at Rs. 17,999 in October last year. Pantel is marketing its new T-Pad WS1001Q as a laptop on the e-commerce website. 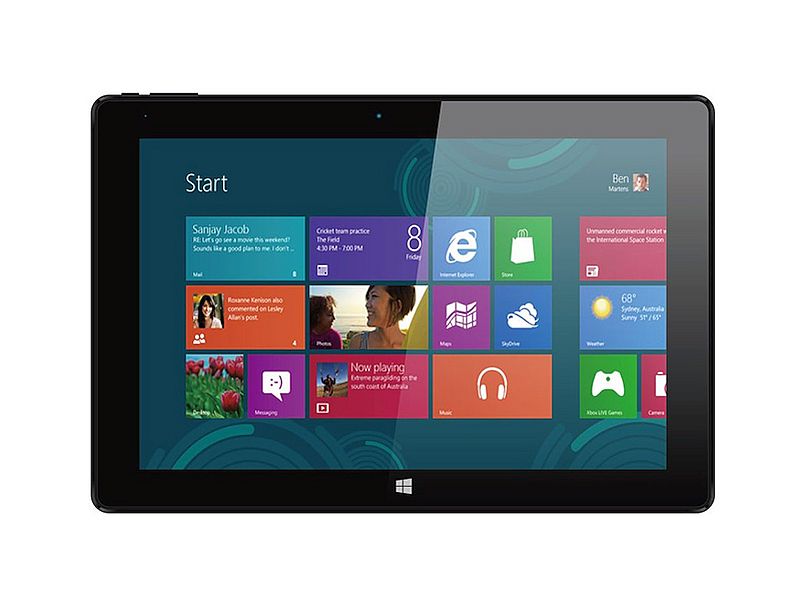 The Penta T-Pad WS1001Q runs Windows 10 and comes preloaded with Microsoft suite of apps including Microsoft Office, OneDrive, and Skype among others.

The device sports a 5-megapixel rear camera while also includes a 2-megapixel front camera. The Penta T-Pad WS1001Q supports 3G. Other connectivity options include Bluetooth, Wi-Fi, Micro-USB, and also houses a Mini HDMI port. The 2-in-1 convertible is backed by a 7000mAh battery which is rated to deliver a mixed usage time of 5 to 7 hours.