US Visa Fee Hike Discriminatory, Targeted at Indian IT Firms 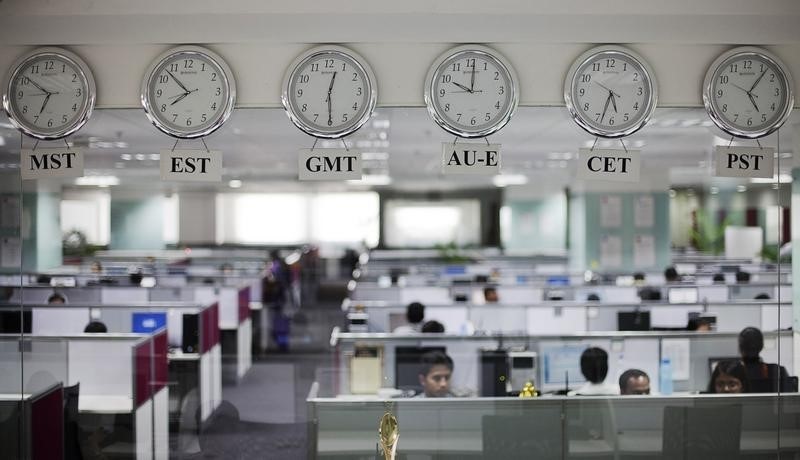 India has expressed concern over the hike in visa fee by the US, saying it is “discriminatory” and largely affects Indian IT professionals.

During a bilateral meeting with US Trade Representative Ambassador Michael Froman, Finance Minister Arun Jaitley also underlined the need for early conclusion of Totalisation Agreement which would benefit Indians working in America.

Referring to the visa issue, he spoke about “India’s concern over the hike in the H-1B and L1 visa fee, which is discriminatory and in effect is largely targeted at Indian IT companies”.

Jaitley expressed India’s keenness in early conclusion of a Totalization Agreement with the United States, a finance ministry statement quoting him said.

As per Industry estimates, Indian professionals contributed more than $25 billion (roughly Rs. 1,66,474 crores) to the US Social Security during the last decade, without being able to retrieve their contributions.

The US has entered into agreements called ‘Totalization Agreements’ with several nations for the purpose of avoiding double taxation of income with respect to social security taxes.

Under these, professionals of both the countries would be exempted from social security taxes when they go to work for a short period in the other country. The two countries are also engaged in negotiations for a Bilateral Investment Treaty to protect investments.

The finance minister emphasised on sustained engagement and a rapidly increasing trade and investment partnership between India and the US as key elements, saying India looks forward to strengthening and deepening this economic engagement.

Jaitley is currently on an official trip to Washington DC to attend the Spring Meetings of the International Monetary Fund (IMF) and the World Bank and other sessions.