Half-Life 2: The Orange Box, Left 4 Dead, More Have Been Enhanced for Xbox One X 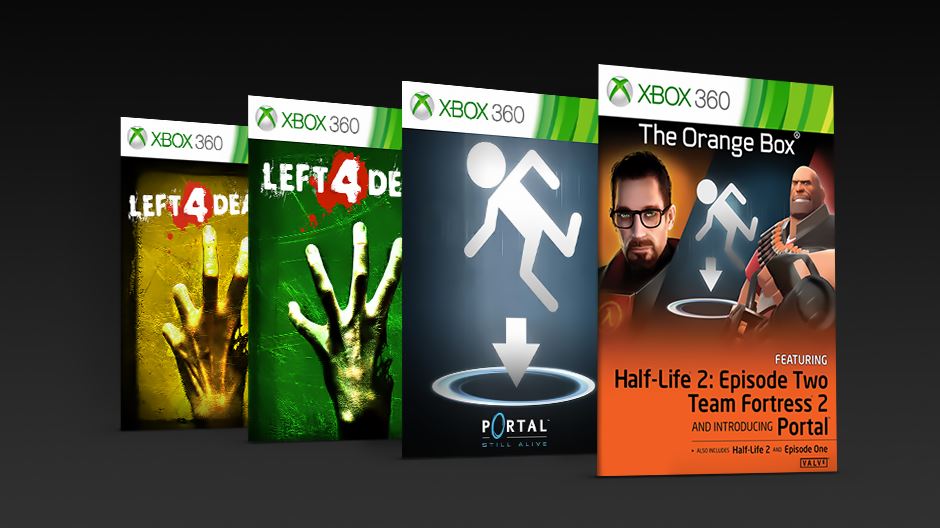 Four classic Valve titles — Half-Life 2: The Orange Box, Left 4 Dead, Left 4 Dead 2, and Portal: Still Alive — from the Xbox 360-era have been enhanced and added to the Xbox One X₹ 42,351 backward compatibility programme, Microsoft announced Thursday. Given The Orange Box is a video game compilation, it could be seen as six titles, though. They join Valve’s own Portal 2 in the existing list of enhanced Xbox 360 titles, bringing the total to 21. You can browse through the full list at the end.

Microsoft adds that “Xbox 360 games enhanced for Xbox One₹ 4,999 X run at a higher resolution and [nine times] the original pixel count” with “the power of Xbox One X enabling the Xbox 360 emulator” to get the best out of the game’s original assets “all without touching the game code”.

All four titles have been part of the Xbox One backward compatibility programme for a while. The 2008 then-Xbox Live Arcade title Portal: Still Alive was added in December 2015; followed by Left 4 Dead and its sequel in June and March 2016, respectively; and then The Orange Box — which contains Half-Life 2 and its two standalone expansions, Portal, and Team Fortress 2 — in October 2016. But now, they have been enhanced for the Xbox One X.

The total backward compatible library for Xbox One is much larger, with more than 500 Xbox 360 games and 32 titles from the original Xbox. Microsoft claims that players have spent over a billion hours with these titles on Xbox One devices.

Xbox One, Xbox One X