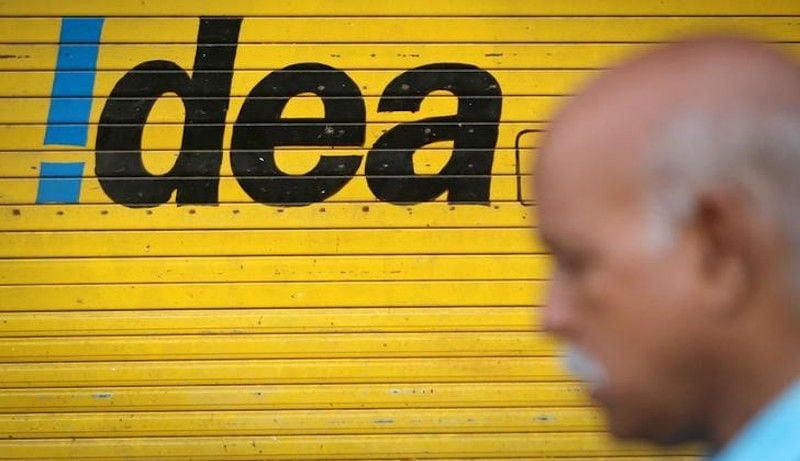 Idea Cellular has launched a new recharge pack of Rs. 189 for its prepaid customers with voice and data benefits for as many as 56 days. The new pack comes weeks after Vodafone brought its Rs. 189 recharge pack with benefits such as unlimited voice calls with a daily limit of 250 minutes and weekly limit of 1,000 minutes and 2GB of 2G/ 3G/ 4G data for 56 days. Similar to Vodafone’s offering, Idea also offers unlimited voice calls as well as 2GB data. There are additionally 100 SMS messages per day for the entire validity period. The new pack is notably the new version of the original Rs. 189 Idea recharge that offered identical benefits for 28 days.

Though the pack does offer unlimited voice calls, the talk time through the new Rs. 189 recharge has been capped to 250 minutes per day and 1,000 minutes per day. The calls are also limited to 100 unique numbers throughout the validity of 56 days. All this is similar to the Rs. 189 Vodafone rechargethat was launched last month. It is worth noting here that new recharge is among the first few offerings from Idea after the company completed its merger with Vodafone in late August. Therefore, the fresh benefits are in line with what Vodafone already offers to some of its prepaid customers.

The Rs. 189 Idea recharge competes against the Rs. 198 recharge of Jio. The latter offers 2GB of daily data, unlimited voice calls, and 100 SMS messages per day for 28 days.