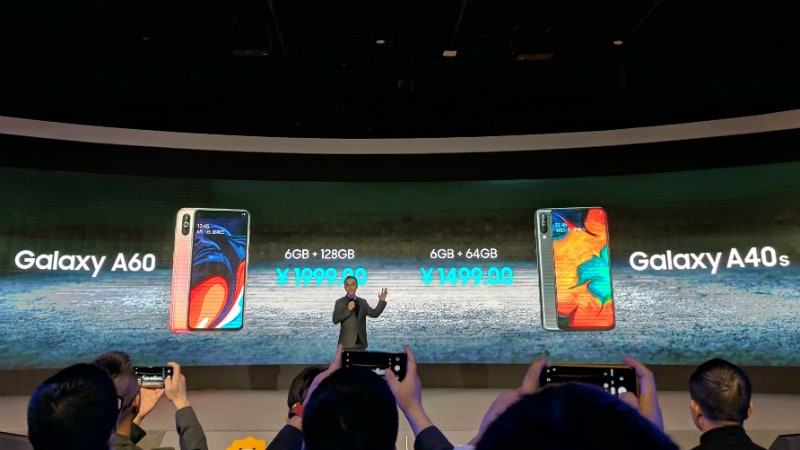 Samsung has provided a 5,000mAh battery on Galaxy A40s

The Samsung Galaxy A60 features a 6.3-inch Infinity-O Display with a screen-to-body ratio of 91.8 percent. The phone is powered by Snapdragon 675 SoC, paired with 6GB of RAM. It also has 64GB and 128GB of internal storage options. 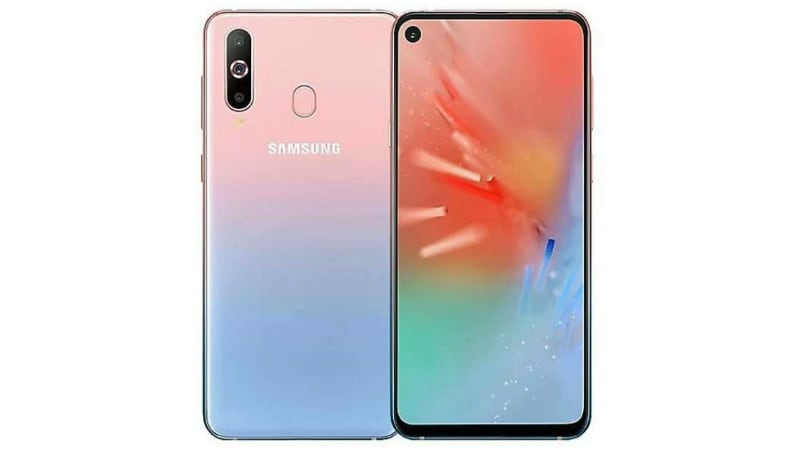 Samsung Galaxy A60 has a screen-to-body ratio of 91.8 percentPhoto Credit: Weibo

For photos and videos, the Galaxy A60 has a triple rear camera setup with a 32-megapixel primary sensor, 8-megapixel secondary sensor with a wide-angle lens, and a 5-megapixel depth sensor. There is also a 32-megapixel sensor at the front for selfies.

The Samsung Galaxy A60 comes with a fingerprint sensor at the back. There is also NFC support. Besides, it packs a 4,500mAh battery that supports 25W fast charging support.

Unlike the Galaxy A60, the Samsung Galaxy A40s sports a 6.4-inch Infinity-U Display panel. The phone has an Exynos 7904 SoC. In terms of optics, it comes with a triple rear camera setup that includes a 13-megapixel primary sensor, 5-megapixel secondary sensor with a super wide-angle lens, and a 5-megapixel tertiary ToF sensor.

The Galaxy A40s comes with a fingerprint sensor at the back. Lastly, it packs a 5,000mAh battery that supports 15W fast charging. 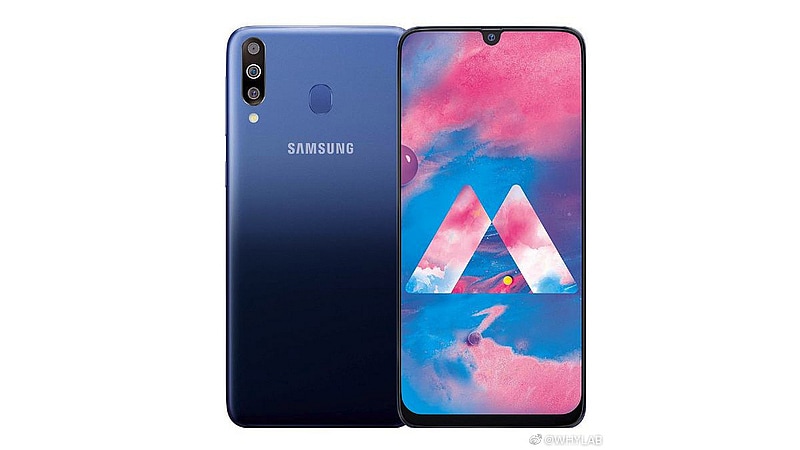 Samsung Galaxy A40s: It comes with an Infinity-U Display

Several posts on Weibo have mentioned the specifications and features of the Samsung Galaxy A60 and Galaxy A40s.

To recall, Samsung had earlier today launched the Galaxy A70 in India with a price tag of Rs. 28,990. The phone comes with an Infinity-U Display panel and has a triple rear camera setup with a 32-megapixel primary sensor. It also packs a 4,500mAh battery with 25W Super-Fast Charging technology.

« Important Parts to Maintain on Machinery
Avengers: Endgame Directors Ask Fans to Not Spoil Movie After Footage Leaks, as Marvel Looks Back in New Trailer »