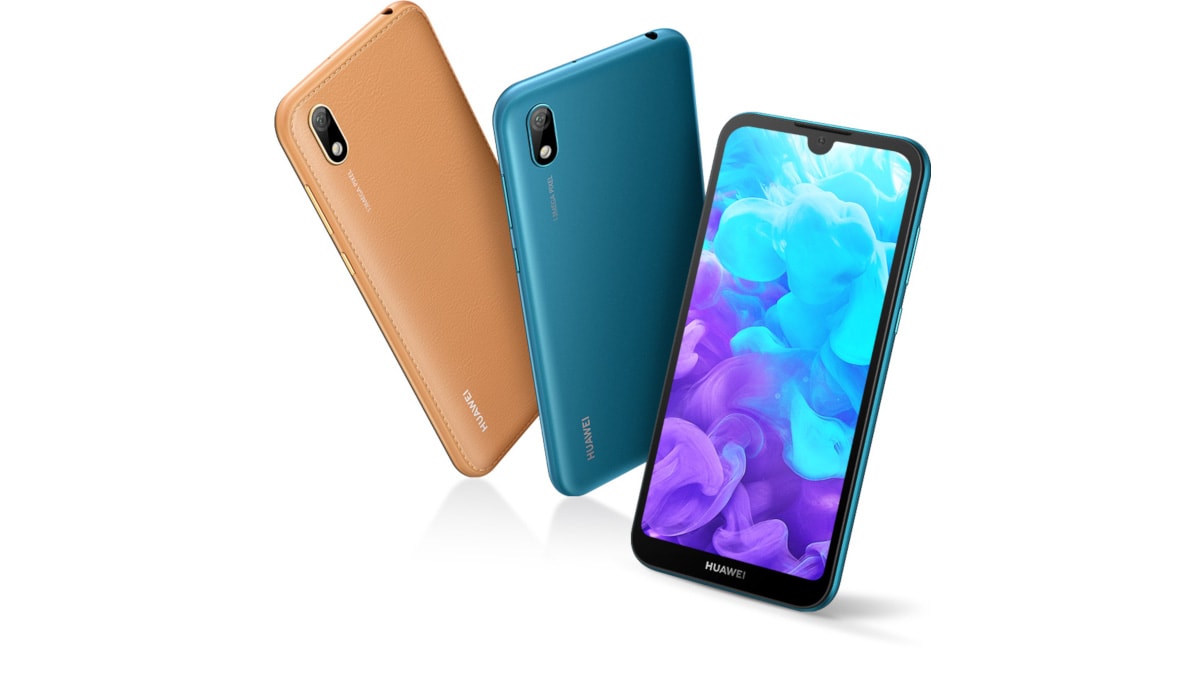 Huawei Y5 2019 will be offered in four colour options

Huawei Y5 2019 is now official. The Chinese telecommunication giant on Tuesday quietly unveiled the new Y-series smartphone. The pricing and availability details of the smartphone are unknown at this point, and it is likely that the company will reveal these details at the local launch of the smartphone. Huawei Y5 2019 is an entry-level smartphone and comes with a faux-leather finish and a dewdrop-style display notch. The company claims that faux-leather material used in the phone is anti-fingerprint, wear-resistant, and anti-dirty. The highlights of the phone include MediaTek MT6761 SoC, 3020mAh battery, and 2GB of RAM.

According to Huawei, the Y5 2019 will be offered in four colour options – Modern Black, Midnight Black, Sapphire Blue, and Amber Brown. Further, the company will be releasing four variants of the phone with model numbers – AMN-LX9, AMN-LX1, AMN-LX2, and AMN-LX3.

On the imaging front, the company has packed a 13-megapixel auto-focus rear camera with an f/1.8 lens as well as a 5-megapixel fixed-focus selfie camera with an f/2.2 lens. The Huawei Y5 2019 also comes with 16GB/ 32GB of onboard storage, which is expandable via a dedicated microSD card slot (up to 512GB).

« Avengers: Endgame Directors Ask Fans to Not Spoil Movie After Footage Leaks, as Marvel Looks Back in New Trailer
Apple Reportedly Spends Over $30 Million on Amazon Web Services Every Month »