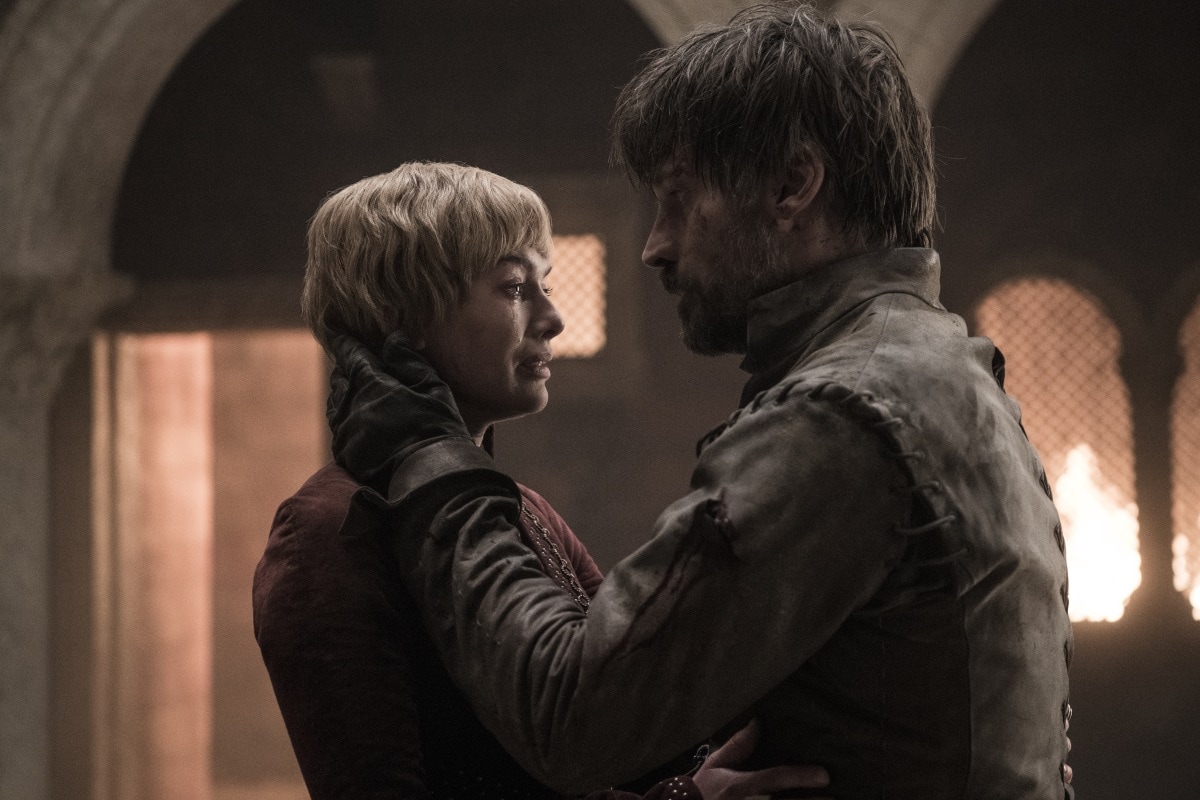 Hotstar has admitted a ‘technical difficulty’ caused the blackout and interruption to the live stream of Game of Thrones season 8 episode 5 “The Bells”, which occurred during a crucial reunion scene between the Lannister siblings, Cersei (Lena Headey) and Jaime (Nikolaj Coster-Waldau). The Disney/Star India-owned streaming service cited as such in response to several public complaints on Twitter: “Apologies for the experience. We faced a technical difficulty, [and the] stream recovered within 30 seconds.” Gadgets 360 has reached out to Hotstar for a statement and we will update this piece if we hear back.

Per our own experience and several others on Twitter, the Hotstar live stream of Game of Thrones season 8 episode 5 wasn’t working properly for nearly half a minute during the aforementioned Cersei-Jaime scene, around the 58-minute mark. First, the video blacked out while the audio continued in the background. It then all went quiet for several seconds before the video returned, but the two were then out of sync for a bit as the conversation between the former lovers continued. The stream corrected itself shortly after and remained smooth for the rest of the episode’s runtime.

Of course, this issue was only pertinent for those that were watching it live with the rest of the world. With Hotstar getting simulcast rights for Game of Thrones season 8, the platform has opted for a live stream approach to airing all the episodes from the final season, just like it would for a live sports event such as the recently-concluded Indian Premier League season. For early viewers, that means the newest episode is available as a separate tile on the app outside the rest of Game of Thrones catalogue, and there’s no way to tell how much of the episode is left since it’s being sent over as a live stream.

Though we can’t say for certain, this is likely because HBO wants to avoid any possible leaks. And having Game of Thrones season 8 episodes streamed over from its servers directly, in lieu of keeping it on Hotstar’s servers, plugs one potential route. It’s also why the ‘technical difficulty’ could happen in the first place. If you watch Game of Thrones season 8 episode 5 now on Hotstar, there’s no hint of any problem.

Game of Thrones season 8 returns with episode 6 — the final episode of the season and the series finale — on May 20 on Hotstar in India. On TV, episode 5 will air May 14 at 10pm on Star World, with episode 6 following on May 21.