Steam’s Future ‘May Look Like a Dying Store’: Borderlands 3 Boss 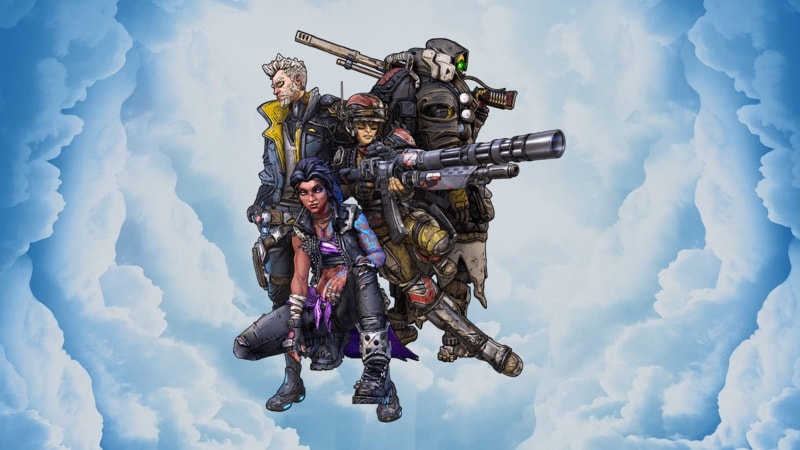 The future of Steam may resemble a dying store according to outspoken Gearbox CEO Randy Pitchford. Gearbox’s next game, Borderlands 3 is a six month timed-exclusive on the Epic Game Store, leading many PC gamers to proclaim that despite the game having a September 13 release date, they’d be playing in April 2020. Some level-headed Borderlands 3 fans have asked Pitchford on Twitter why the game would be exclusive on the Epic Games Store despite Steam having a better feature set. His response possibly gave us a hint of what to expect from Epic in the future.

“From a track record point of view, my expectation is that Epic’s investment in technology will outpace Valve’s substantially. When we look back at Steam in five or ten years, it may look like a dying store and other, competitive stores, will be the place to be,” he tweeted.

Borderlands 3 is the upcoming instalment from Gearbox’s popular loot shooter franchise, which has a massive fan base on PC, like past games in the series, it’s being published by 2K.

Pitchford previously tweeted that he was happy that it was coming to the Epic Games Store.

Pitchford’s tweet reads: “Ironically, that this misuse is possible and that Steam has no interest in correcting this misuse makes me kind of happy about 2k’s decision and makes me want to reconsider Gearbox Publishing’s current posture on the platform.”

Most of the people who posted negative reviews on Steam were upset with 2K for making Borderlands 3 an Epic Games Store exclusive for six months. Some of these players appeared to have spent hundreds of hours playing Borderlands 2.

It’s important to note that Steam has flagged all the negative reviews that appeared en masse between April 3 and 6, and these don’t count towards the game’s overall review score on the site anymore. Steam’s histogram to show recent reviews can be viewed to see when Borderlands 2 started getting review bombed.