Big Tech Backlash: Google Under Antitrust Probe By 50 US States 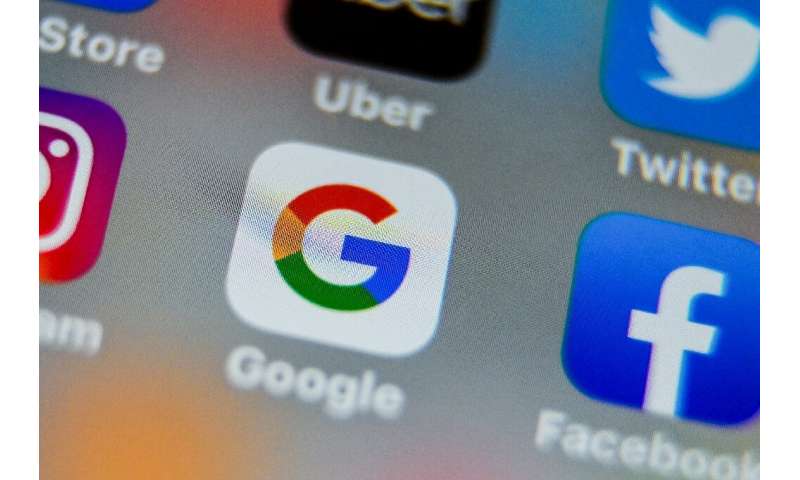 Washington: The backlash against Big Tech moved into a new phase on Monday as officials from nearly all US states announced an antitrust investigation into the dominance of internet giant Google.

The announcement from 50 attorneys general calls for a probe into whether Google abused its power in the online ecosystem at the expense of rivals or consumers.

The move, described as a preliminary probe of Google’s actions in online advertising, highlights the growing complaints about Big Tech dominance and follows a separate investigation into Facebook announced last week by a coalition of US states.

“What we’ve all learned is that while many consumers believe the internet is free… the internet is not free,” Mr Paxton told a news conference in front of the US Supreme Court.

“There is nothing wrong with a business becoming the biggest game in town if it does so through free market competition, but we have seen evidence that Google’s business practices may have undermined consumer choice, stifled innovation, violated users’ privacy and put Google in control of the flow and dissemination of online information.”

Utah Attorney General Sean Reyes, who joined the news conference, said, “The question for us is whether Google has strayed from its founding principles to not do evil.”

The probe is being backed by 48 states — with only California and Alabama absent — and joined by Puerto Rico and the federal District of Columbia, and officials stopped short of calling for any specific remedies such as a breakup — which some Google critics have called for.

The latest probes come on top of a review launched earlier this year by federal regulators of major online platforms to determine if they have “stifled” innovation or reduced competition.

Consumer choice?
Kent Walker, Google’s senior vice president of global affairs, said in a blog post Friday that the company would cooperate with regulators while stressing that its services “help people, create more choice, and support thousands of jobs and small businesses across the United States.”

According to research firm eMarketer, Google leads the US digital ad market with a 37.2 percent share worth some $48 billion this year and is expected to control 20 percent of all US ad spending, online and offline combined.

Google is by far the largest online search engine and captures nearly 75 percent of search-related online ads in the US, according to eMarketer.

« Steam’s Future ‘May Look Like a Dying Store’: Borderlands 3 Boss
Mi 9 Lite to Launch on September 16, May Be Rebranded Version of Mi CC9 »