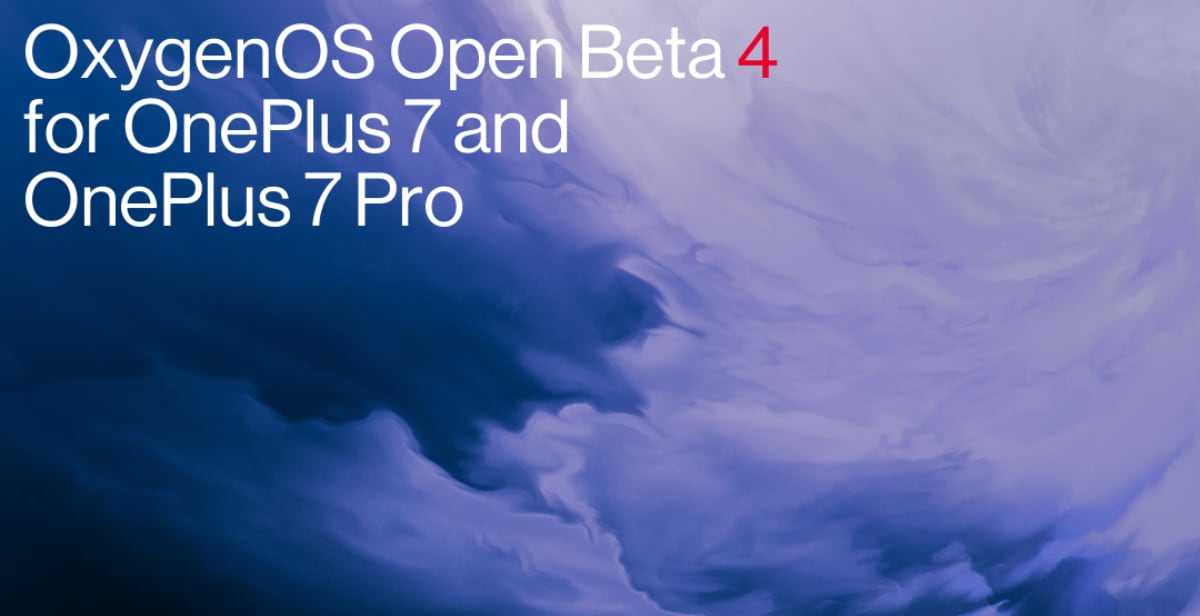 OnePlus 7 will receive the update next week

OnePlus 7 Pro and OnePlus 7 OxygenOS Open Beta 4 builds are now rolling out. Users, who are already a part of the Open Beta programme, will receive an OTA update and this latest one brings a slew of bug fixes and a useful OnePlus Switch app as well. This app will enable transfer of iPhone data through iCloud easily. The new OxygenOS Open Beta 4 update also adds the Weather Channel as a data source for accurate weather data.

OnePlus 7 Pro users are receiving the OxygenOS Open Beta 4 update now, while OnePlus 7 users will get it starting next week. The changelog suggests that the update has fixed the screen flashing issue with setup while adding the fingerprint, and has also fixed the issue of the accidental muting of a vehicle navigation system with a Bluetooth connection. There was an issue of disabling of mobile data after an upgrade that has been fixed, and it has also optimised visual effects of the permission’s pop-up window, and black and white screen issues with some apps. The update improves system stability and fixed other known issues as well.