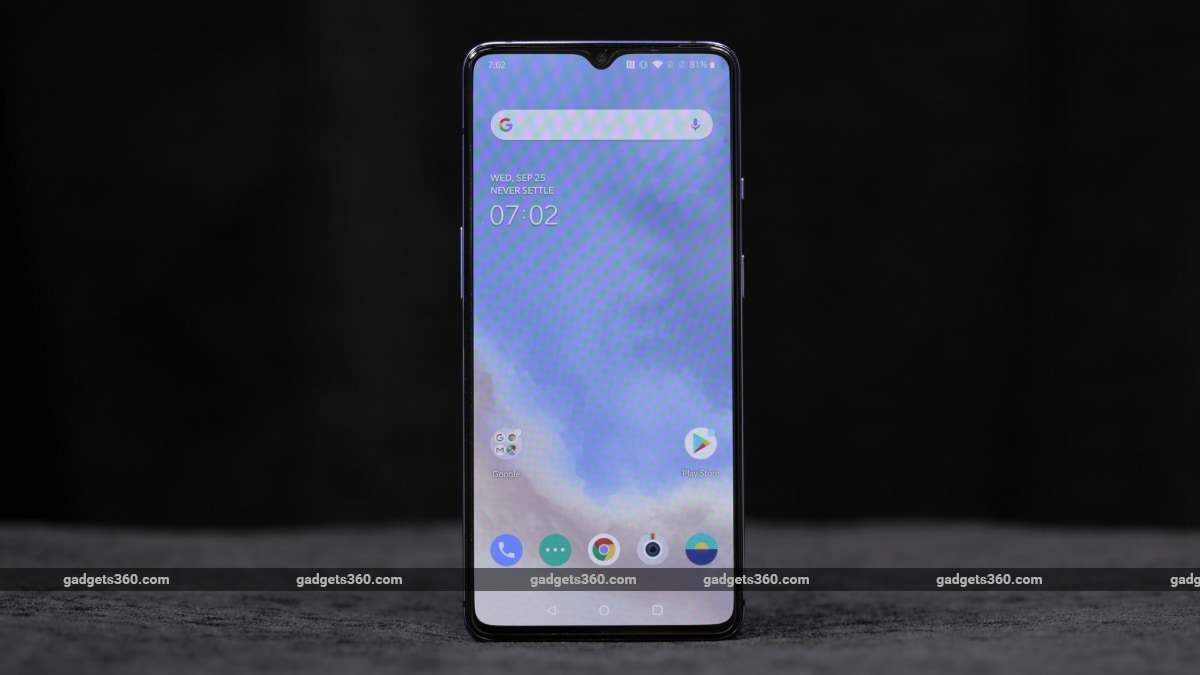 OnePlus 7T users are getting a new OxygenOS update

Highlights
In This Article

OnePlus 7T users are now receiving a new OxygenOS update, which also brings along the October Android security patch. The update also brings a slew of bug fixes, so be sure to install the update when you receive it. The version number for the latest update is OxygenOS 10.0.5. Separately, OnePlus is also rolling out the OxygenOS Open Beta 5 update for OnePlus 7 and OnePlus 7 Pro users as well. This update brings optimisations to the touch experience, fixes the navigation bar colour in dark mode, and more.

Starting with the OxygenOS 10.0.5 update, OnePlus announced on its forums that the OnePlus 7T is now receiving the update. The changelog suggests that the update brings along the October Android security patch, a fix for the double-tap gesture for screen activation, and improved system stability and general bug fixes. The update is rolling out in a staged manner; therefore users should not be surprised if they don’t receive the update immediately. We advise you to keep checking manually in Settings, if you haven’t received a notification already.

Alongside the OnePlus 7T update, OnePlus 7 and OnePlus 7 Pro ₹ 44,999 users are now receiving the OxygenOS Open Beta 5 update. The user submitted changelog suggests that this update brings optimised touch experience while playing games, a fix for the navigation bar colour under dark mode, new privacy alerts for apps with permission access to camera, locations, etc, and improved system stability as well. The update also improves the stability of the weather app and fixes known issues, and also optimises the Emergency Rescuer feature to improve the product experience. If you are a beta tester on one of the mentioned phones, you should receive the update soon via an OTA. Both of these update rollouts were first reported by XDA Developers