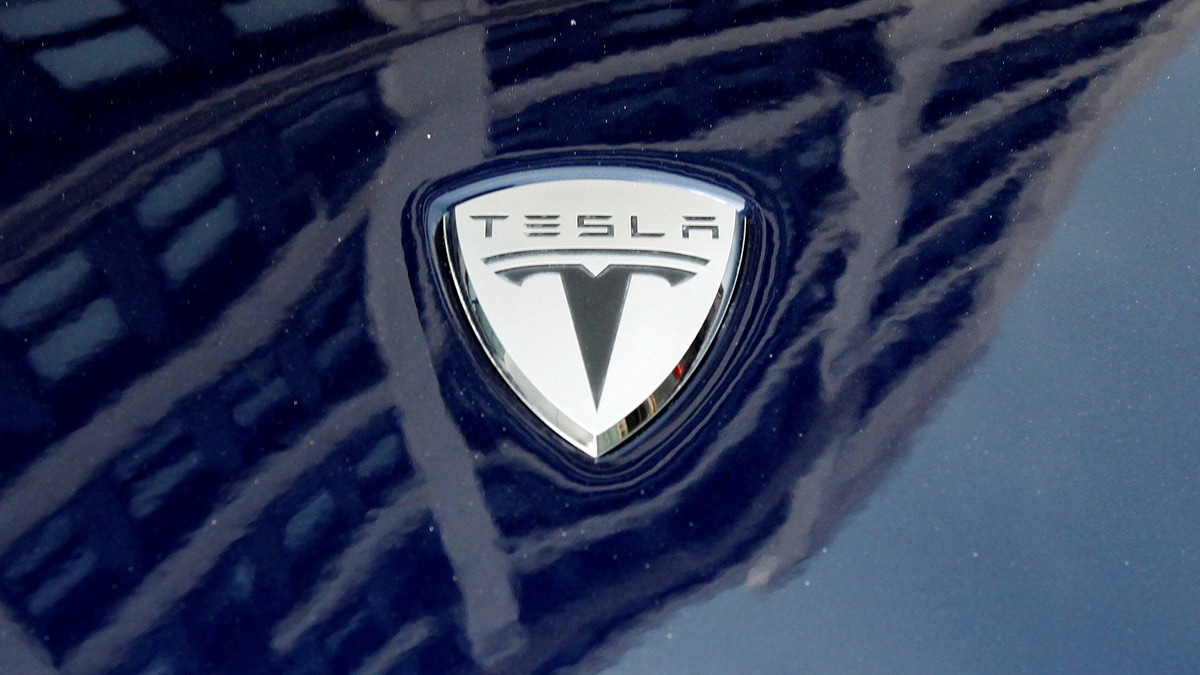 Elon Musk has announced that he will unveil the Tesla Cybertruck pickup truck on November 21 at an event in Los Angeles. Additionally, Musk has briefly talked about and pitched the idea of the “Tesla Cybertruck,” to the US military. Musk originally planned to reveal the truck earlier this year, but he announced in September that he has extended the launch event to November.

Tesla CEO has mentioned that the forthcoming pickup truck has a “heart-stopping” design, with better utility than a Ford F-150 and superior performance to a basic Porsche 911, The Verge reported on Wednesday.

He also earlier said that the truck would look “pretty sci-fi.” “If somebody just wants a truck that looks like trucks have looked for the last 20 years, 30 years, or 40 years, this probably isn’t for them.”

Musk in April 2017 mentioned on Twitter the desire to produce a pickup truck, before the first Model 3 sedans had been handed over to customers. At the time, Musk tweeted that a pickup truck would be unveiled in 18 to 24 months.

Carmakers including Ford Motor and General Motors are racing to design radical new takes on their most profitable pickup truck models, replacing petroleum-fuelled engines with batteries in a bid to outflank Tesla’s plan to eclipse their brands