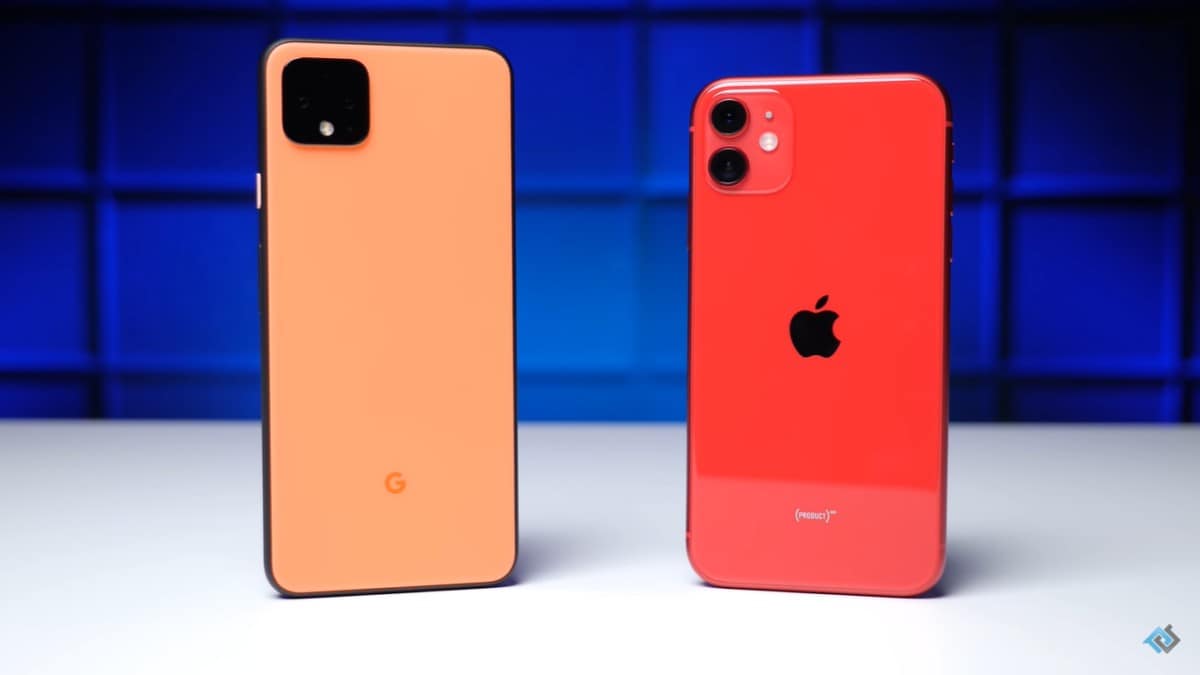 Apple’s A13 Bionic SoC powering the iPhone 11 series has widened the performance gap between the new iPhone models and the latest Snapdragon 855-powered Android flagships. After proving its mettle in benchmark tests, the Apple A13 Bionic SoC inside the iPhone 11 Pro Max has emerged as the winner in a synthetic app speed test against the Snapdragon 855-powered Google Pixel 4 XL by a healthy margin. Additionally, the iPhone 11 managed to outlast the Google flagship by an hour in a simulated battery drain test, despite packing a smaller battery than the Pixel 4 XL.

The app speed and battery endurance tests, which were conducted by PhoneBuff, show the iPhone 11 Pro Max₹ 105,504 reign supreme over the purest Android flagship out there – the Pixel 4 XL – while the iPhone 11₹ 62,953 managed to outlast it in the battery test. Talking about the tests themselves, the app speed test involves launching 16 basic to demanding apps, minimising them, and relaunching them to see if they were live in the background. The battery test, on the other hand, involved a simulation of day-to-day activities like calling, texting, YouTube video streaming, and playing games among others.