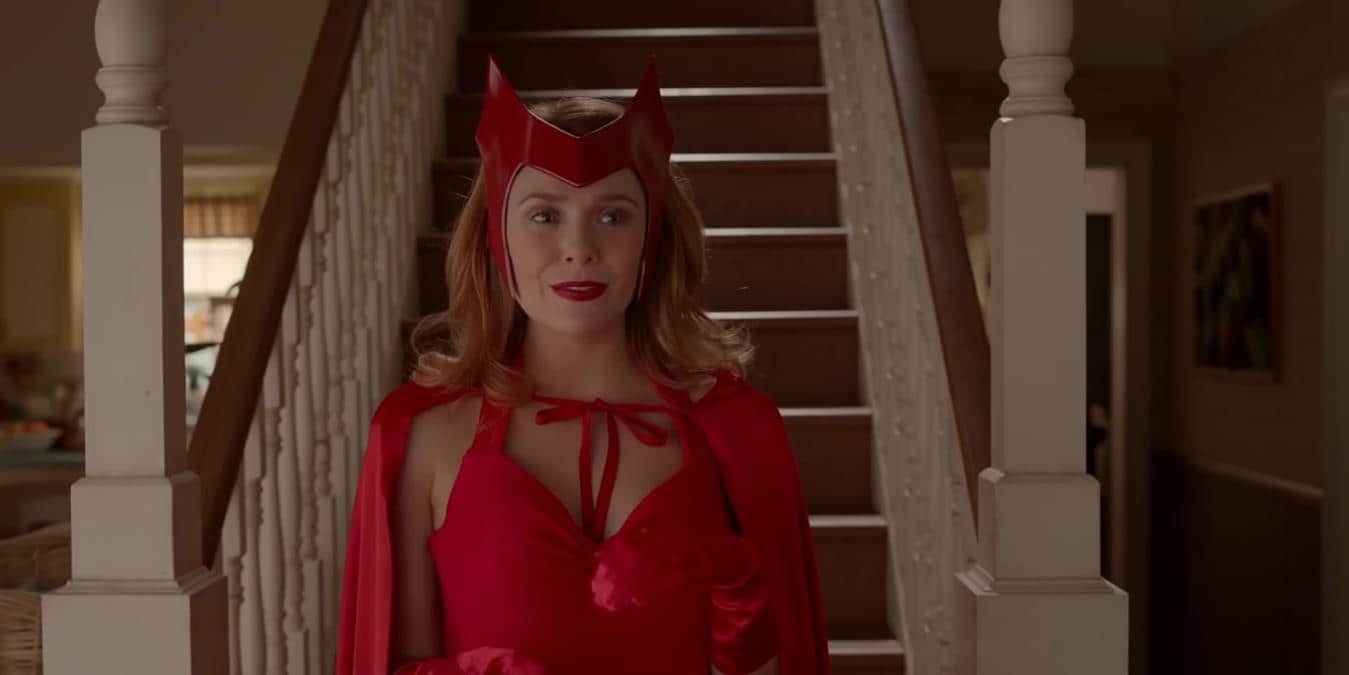 Black Widow wasn’t the only Marvel appearance at the 2020 Super Bowl. The Disney-owned studio also gave us our first looks at three upcoming Disney+ limited series: Loki, WandaVision, and The Falcon and the Winter Soldier. For those unaware, here’s the respective premise for the three. Loki follows a pre-The Avengers era Loki (Tom Hiddleston) as he traverses through the multiverse with the help of the Tesseract. WandaVision will be partly set in the 1950s and tie into Doctor Strange in the Multiverse of Madness. The Falcon and the Winter Soldier finds the two (Anthony Mackie and Sebastian Stan) dealing with the Captain America mantle and a returning threat.

The 30-second teaser trailer for the Marvel Disney+ series opens with the Captain America shield lodged in a tree. Sam Wilson aka the Falcon (Mackie) walks up and frees it, before flinging it at another tree. Meanwhile, Bucky Barnes aka the Winter Soldier (Stan) aims a gun at Helmut Zemo’s (Daniel Brühl) head, who framed the former for a terrorist attack in Captain America: Civil War and has somehow evaded his captivity. Elsewhere, Wanda Maxmioff aka Scarlet Witch (Elizabeth Olsen) and the Vision (Paul Bettany) seem to be starring in their own wacky Marvel sitcom. That leaves Loki (Hiddleston), who appears towards the end to proclaim: “I’m going to burn this place to the ground.”

« OnePlus 8 Said to Have Been Listed on BIS Database With IN2011 Model Number
Samsung Galaxy Note 10 Lite With S Pen Support, Infinity-O Display Goes on Sale in India »