PlayStation 5 Will Have a ‘More Subtle Than Flashy’ Redesigned Interface, Says VP of UX Design 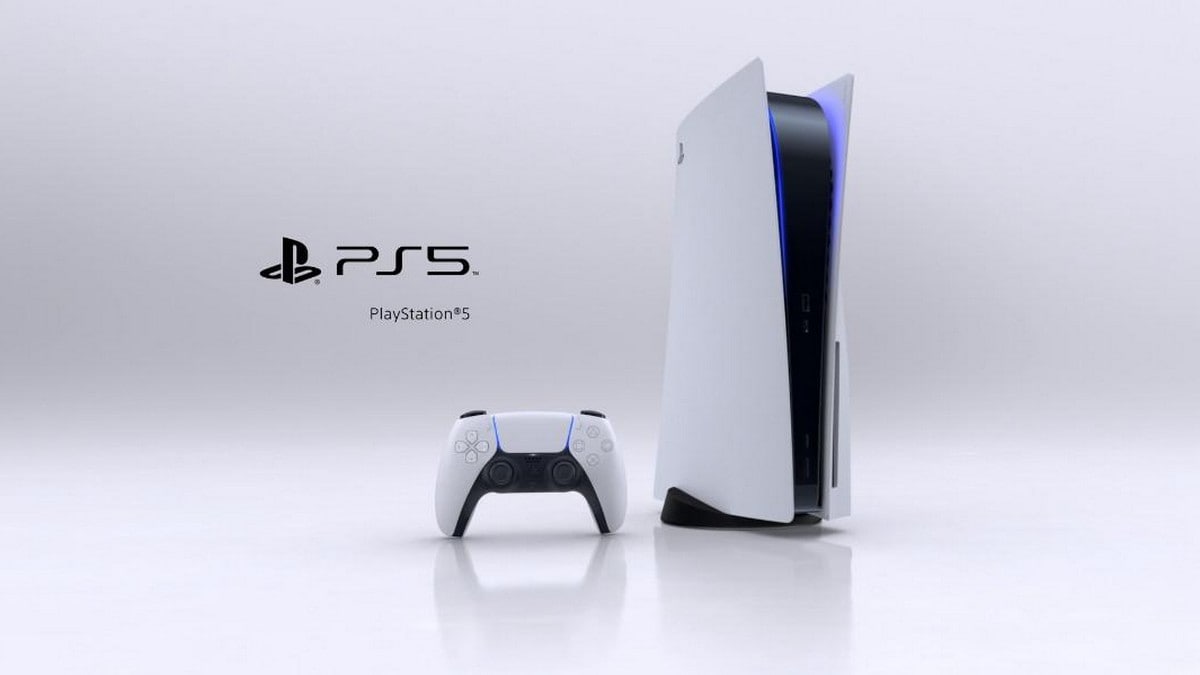 PlayStation 5 will be getting a redesigned user interface that is more subtle than flashy, according to Matt MacLaurin, VP of UX Design at PlayStation. Recently, Sony revealed the PlayStation 5, along with many games for the upcoming console. There was also a small teaser of the start screen at the event, and now, via a LinkedIn post, MacLaurin revealed that the user interface has got a complete overhaul compared to the one on the PlayStation 4. MacLaurin shared that the new UI is practical, but comes with a “new visual language and a complete rearchitecting” of the interface.

MacLaurin shared an image of the PlayStation 5 on his LinkedIn page and also shared some information on the user interface in the comments. “A little more pragmative, but a 100 percent overhaul of PS4 UI and some very different new concepts,” MacLaurin said. The PS5 UI will have a whole new visual language along with a redesign of the user interface. Calling this evolution of the operating system “more subtle than flashy,” MacLaurin said that no pixel has been left untouched.

MacLaurin also hinted at changes to the homescreen without sharing any detail about the same. Additionally, there could be a different colour console, possibly a black variant, along with some special editions that may come after the PS5 is officially launched.

At the event, it was revealed that the PS5 console has two variants, a physical disc edition with a 4K Blu-ray disc drive and a digital edition. Both follow the same design language with some subtle changes. The event also brought several trailers and teasers for upcoming games including a remastered Grand Theft Auto V, Resident Evil Village, Spider-Man: Miles Morales, Ratchet and Clank: Rift Apart, and many more.

The PlayStation 5 is set for a holiday 2020 launch and the exact date has not been disclosed by Sony as of yet.