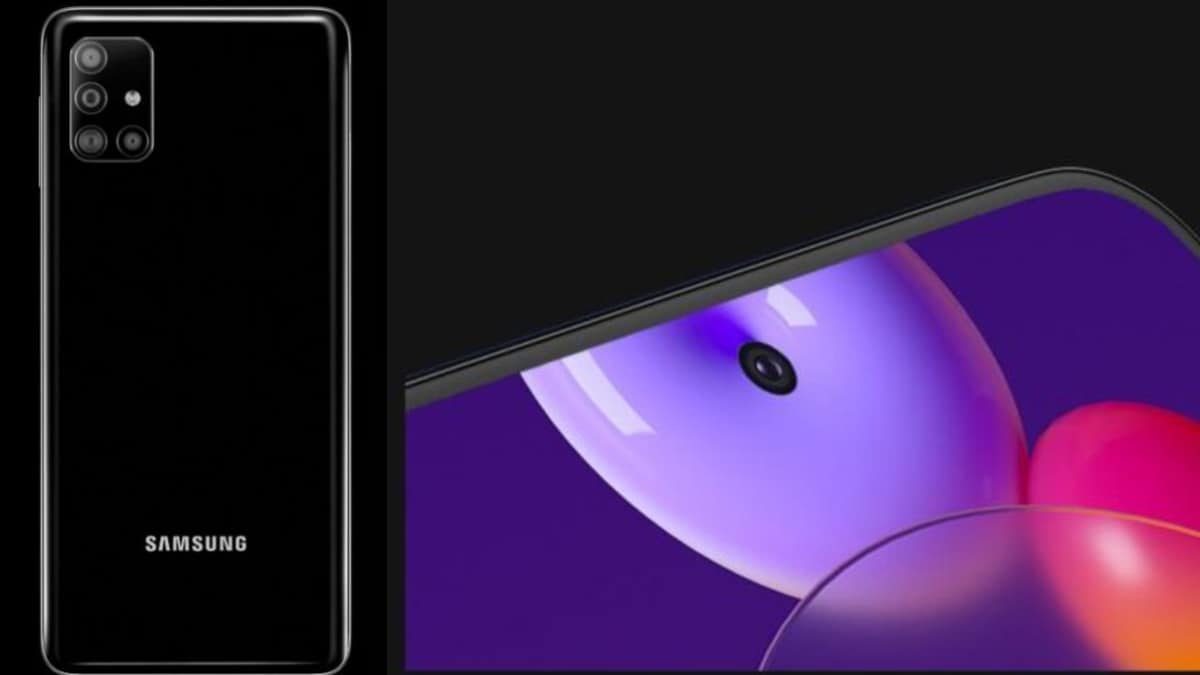 The same publication also shared the alleged renders of the Samsung Galaxy M31s. The phone is seen sporting a rectangle-shaped camera module with four image sensors placed in an L-shaped manner alongside an LED flash. The phone’s front suggests a hole-punch display with the cutout placed in the top centre.

The Samsung Galaxy M31s has leaked on various occasions in the past. It has been spotted on Geekbench with model number SM-M317F, and the same model number has cropped up on TUV Rheinland and South Korea certification as well. The Geekbench listing suggests that the Samsung Galaxy M31s may be powered by the Exynos 9611 octa-core SoC paired with 6GB of RAM. The TUV Rheinland listing, on the other hand, hints that the phone will be equipped with 6,000mAh battery.

As for the camera setup, the phone’s four rear cameras are said to include a 64-megapixel main sensor. There’s expected to be 128GB of storage, and an AMOLED screen is tipped to be integrated up front.