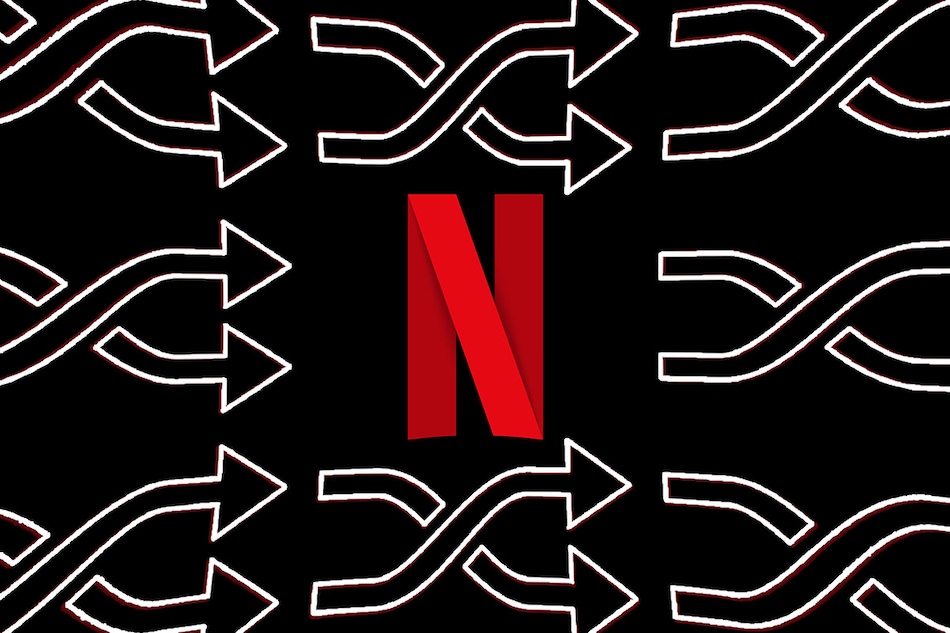 Netflix is testing a new “shuffle” option to help indecisive viewers pick a random title — a movie or a TV series — based on what they’ve seen previously, the genres they prefer, and the titles they might have saved in the “My List” row. The test is being run worldwide with select users. If you’re among those, you will either see a “Shuffle Play” button on the profile selection screen, or a “Play Something” option in the Netflix TV app sidebar menu. Netflix’s new shuffle test is only available on TVs and has been experimented upon since July.

In a statement to Variety, Netflix said: “The purpose of the test is to make it easier for members to find something to watch.” Netflix noted that it plans to learn from these tests and come up with a permanent “shuffle” feature that will be rolled out for everyone, and added: “The hope is to absolutely productise something.”

In a statement to Gadgets 360, Netflix added: “We’re always looking for better ways to connect members with shows and films that they will love. We run these tests in different countries and for different periods of time, and only make them broadly available if people find them useful.”

Netflix members have been reporting the existence of these tests since mid-July on Twitter. While “Play Something” was trialled previously, “Shuffle Play” is currently the only version of the test still in place, Netflix stated.

TechCrunch was the first to report on the new tests from August, and noted that this was yet another way for the service to help subscribers quickly find something to watch, alongside TV app screensavers, vertical previews, profile screen backgrounds, and pre-roll ads. Only the first two have stuck around as permanent features.

This isn’t the first time that Netflix has experimented with a “shuffle” feature. In April last year, it put a shuffle button on TV shows, letting users watch a random episode of a series they picked. The new shuffle test is naturally much broader in its functioning.