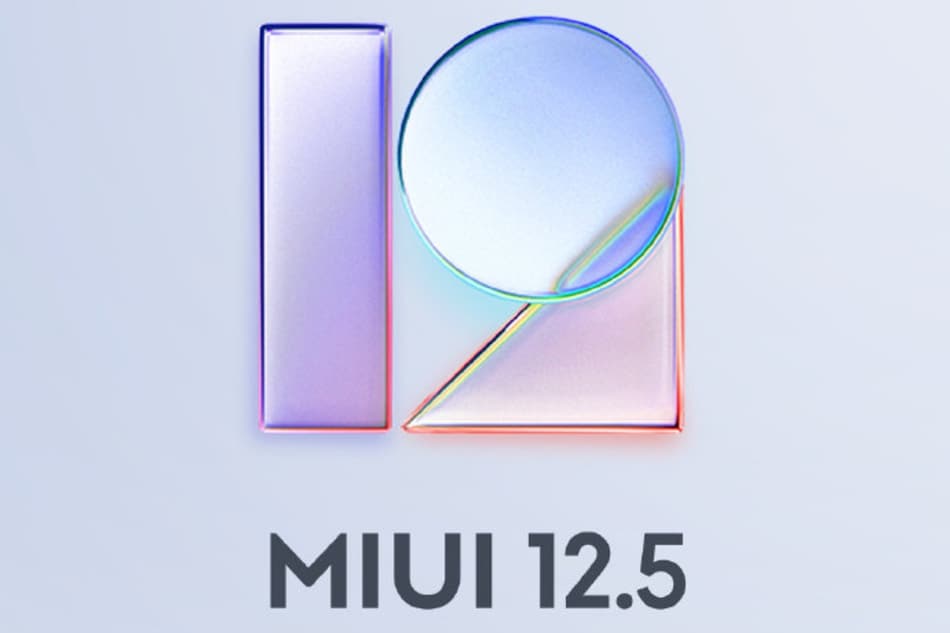 Xiaomi will announce expansion of MIUI 12.5 to global markets at a later stage

The company earlier confirmed that the stable rollout of MIUI 12.5 will begin for the first batch by the end of April 2021. First, units in China will receive the MIUI 12.5 update, and Xiaomi will announce expansion to global markets at a later stage.

New features that come with MIUI 12.5 include lower power and memory consumption, optimisation of system apps and better graphics rendering over MIUI 12. It brings animated Super Wallpapers like Snow Mountain and Geometry. MIUI 12.5 comes with the ability to prompt you with a pop-up when an app attempts to access your clipboard data. Xiaomi has also brought updated Notes and Mi Browser to MIUI 12.5. It also brings an option to share approximate location instead of exact location with certain apps.