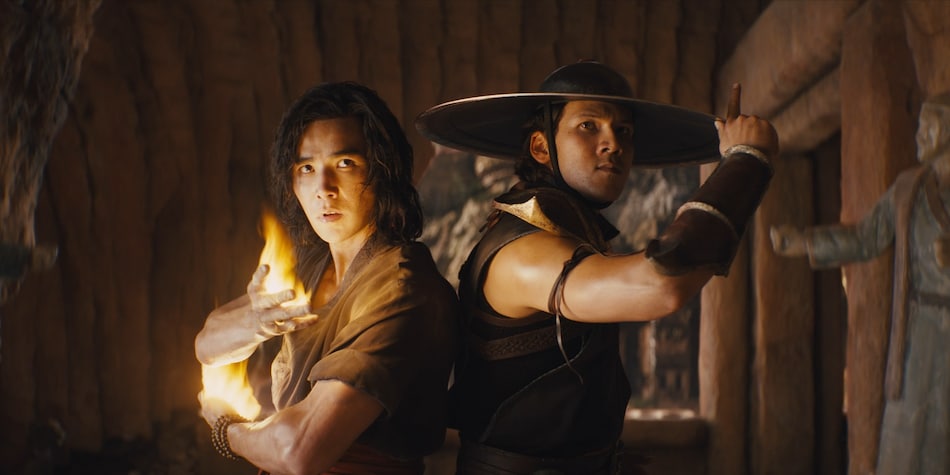 Mortal Kombat trailer is out now — get over here! Warner Bros. Pictures has unveiled a two-and-a-half-minute first trailer for its R-rated (certified “A” in India) adaptation of the Mortal Kombat video game series, which features an action-packed and bloody look at the fantasy movie. In today’s age, Mortal Kombat essentially falls into the superhero genre, given the variety of powers at hand here: fire, ice, lightning, dual pair of hands, and more. Aquaman director James Wan is a producer on Mortal Kombat, with Simon McQuoid making his feature directorial debut.

Sonya Blade (Jessica McNamee) reveals at the start of the Mortal Kombat trailer that she first encountered a superhuman on a Brazil mission seven years ago. More importantly, the said superhuman had the same dragon marking as our protagonist, Cole Young (Lewis Tan). Cole believes it’s a birthmark, but Jax (Mehcad Brooks) tells him he’s been “chosen”. Blade adds: “Throughout history, different cultures all over the world reference a great tournament of champions”.

The Mortal Kombat trailer below is age-restricted (as Mortal Kombat is R-rated) and will only play if you’re signed into YouTube. 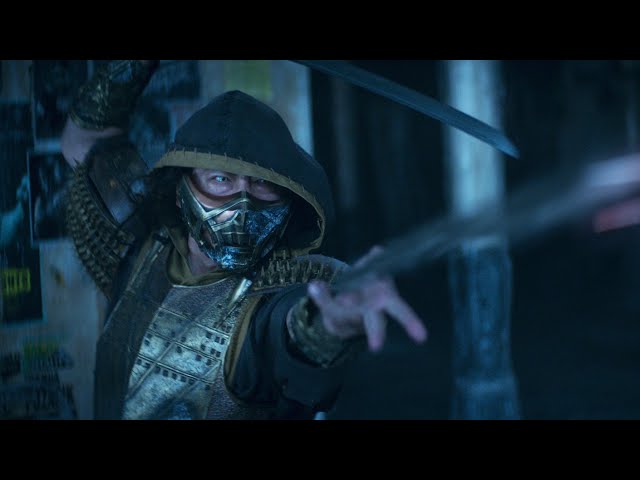 As you’ve no doubt already guessed, this tournament is known as “Mortal Kombat”. Enter the fellowship of champions: Sonya (McNamee), Kano (Josh Lawson) who has a laser in one of his eyes, Liu Kang (Ludi Lin) who can control fire like he’s been transported from Avatar: The Last Airbender, and Jax (Brooks) who has a pair of cybernetic arms, Kung Lao (Max Huang), and a Lord Raiden (Tadanobu Asano) who can manipulate lightning. This group is tasked with saving Earth, obviously.

The villain introduces himself deep into the Mortal Kombat trailer, and it’s obviously the superhuman we’re shown at the beginning: Sub-Zero (Joe Taslim). He can do wondrous things with ice, be it creating a sword made of ice or a wall that he then smashes enemies into. In response, his opponent launches a grappling hook and shouts his famous line: “Get over here”.

Mortal Kombat is out April 16 on HBO Max in the US and in cinemas worldwide, including India.

« Vi Mobile App Adds Support for Up to 25 Profiles, Vi Movies & TV Gets More Live Channels
Samsung Galaxy M62 to Launch in Malaysia on March 3, Could Be Rebranded Galaxy F62 »